Already present in North America, the United Kingdom is to take much more decisive action against avian influenza outbreaks.  Tests on the affected farm in the UK revealed that the AI involved was the same H5N8 strain involved in out-breaks in Germany and the Netherlands.   Containing the problem is accomplished by on the farm incineration.   … END_OF_DOCUMENT_TOKEN_TO_BE_REPLACED 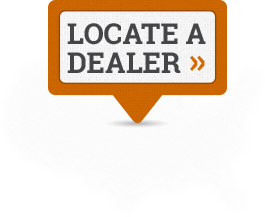 Whatever your incineration needs, FireLake has the product to get the job done.

We design and fabricate for many markets including:

What Needs to be Disposed of?   If you operate a cannabis farm, distribution warehouse, or medical marijuana … END_OF_DOCUMENT_TOKEN_TO_BE_REPLACED

Before purchasing an incinerator, it's important to do your homework. There are a lot of factors to consider in the … END_OF_DOCUMENT_TOKEN_TO_BE_REPLACED